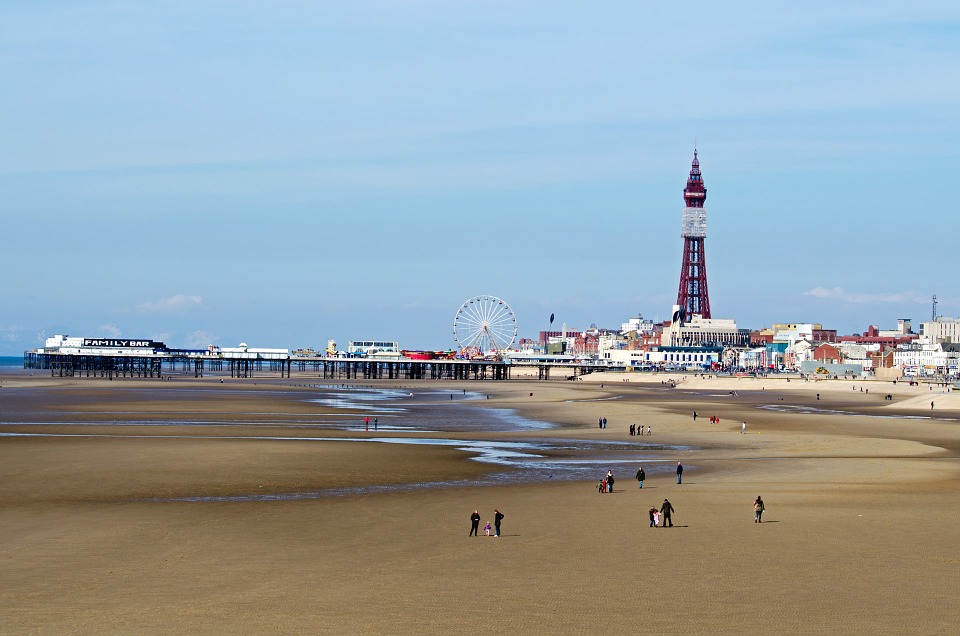 Golf provides a great way of getting away from it all and working out a few of the stresses of everyday life. What better way of enjoying golf, by enjoying a game in a beautiful location?

Below, we look at 6 great golf break destinations:

Golf is a beautiful game and you can certainly enjoy it on some of the best golf courses besides the Gold Coast in Brisbane. Since 1987, Sanctuary Cove boasts two incredible courses as well as being the first golf club in Australia to fully integrate a resort to it, ensuring that you’ll have a brilliant time playing there. The country club house has recently been designed by critically-acclaimed designer Ross Watson in 2011. Find out more about this incredible club here.

Situated in south eastern Spain, the province of Murcia has become one of the continent’s most desirable golf breaks in recent years. Some particularly attractive packages can be found that give access to the so-called ‘Jack Nicklaus Trail’ of courses.

Designed by the ‘Golden Bear’ himself, there are three courses on the trail, all of which enjoy the warm climate, with plenty of sunshine. La Torre course has 18 holes, three lakes and four sets of tees. A par 68, it also features wide fairways and large bunkers and is a course for the strategist.

El Valle has more of a desert feel to it, perhaps appropriate in a part of Spain famous for providing the setting for many great ‘Spaghetti Westerns’ of the 1960s. A par 71 course, two lakes, streams and rocks provide the challenges here. The Hacienda Riquleme course is the grandest of the three, with five lakes and bespoke grass on the fairways. Decorated with olive trees and native wild flowers, this course is a bigger than average par 72.

Visitors should look to fly to Granada or Seville, both of which are connected by good motorway links to the region. Many tour operators offer good value two or three day packages that are well worth considering.

The South of France retains a reputation for a high class and often exclusive lifestyle and this is no different when it comes to golf. For those travellers willing to pay a bit more for luxury, there are some fine golf resorts close to Cannes, the home of the famous film festival.

This is very much for those golfers looking for the luxury end of the market, who are willing to pay more than the average traveller. Flights to Cannes can be found from most major British airports, including Liverpool and Newcastle.

The Royal Mougins Golf Resort is an especially fine venue, with a hotel that features 27 luxury suites, an excellent restaurant and a spa, so there is plenty to fill the time away from the course. It is necessary to be resident at the hotel to enjoy the golf course, which provides a range of testing terrain types. Robert von Hagge was the architect of this par 71, 6004m course, which features eight lakes and a host of other water features, as well as the sunny weather of the South of France.

Sweden might not be top of many golfers’ lists of must-visit places, but it is a country where golf is played with enthusiasm and is a game which is growing rapidly in popularity. There are also stunning settings for courses, with some unspoilt scenery.

The Barseback Golf and Country Club, just a half hour north of Malmo in south western Sweden, is a venue that offers the best of Swedish golf. The Masters Course here has hosted nine Tour Championships and boasts a pinewood setting.

Malmo Sturrup airport is the closest air hub to the golf resort and there are good transport links in Sweden, along the E6 and E20 highways. Many budget flights from Manchester and London are available, although it is wise to travel in the summer when weather is good and the hours of daylight long.

Portugal also enjoys a status as a great place to find some sunshine to warm the back while swinging a club when it is wintry in Britain. More accessible and less exclusive than the south of France, Albufeira has a good range of courses from which to choose, as well as plenty of accommodation and a thriving nightlife to help celebrate any new course records. There are also plenty of sandy beaches on which to relax.

The opportunity also exists to play at The Faldo Course, designed by English golf great Nick Faldo. Three and seven night packages for groups are recommended as the best way to enjoy the facilities here. Albufeira is some 40 minutes’ drive away from Faro, the main airport which serves this part of Portugal, with flights available from most major British airports, including Manchester, Glasgow and Edinburgh.

If good weather is really what is being sought then Cyprus is well worth considering as a destination. Nicknamed the ‘Year Round Island’ because of its Mediterranean warmth for almost the whole year, it is a great place to grab a winter holiday anyway, whether golf is the theme or not. Most of the golfing resorts are centred around the town of Paphos, in the south west of the island.

The Elea Golf Club is another venue that boasts a course designed by Nick Faldo. Four or five night stays are not cheap, but many packages include car hire as well as several rounds on the course. Flights to Paphos are available from many of Britain’s airports, including the likes of Doncaster and Bournemouth, for those travellers for whom a major airport may be out of reach. The climate means that the island can be enjoyed at almost any time of year.